For many high schoolers, the memories they hold onto from their classes is not information learned from a textbook or what comes out of a droning teacher’s mouth, but the experiences within the classroom. Barry Peters, English teacher at Athens Drive, has taught his students important lessons ranging from how to write an argumentative essay to the importance of individuality. Peters is quite the unique individual himself with his past in journalism and what he brings to the classroom, which may be why so many of his students respect and admire him, constantly eager to learn something new in his class.

Peters has not always been in the classroom making students laugh at his numerous jokes and engaging in discussions related to the literature he teaches. He was actually a sports writer for eight years, covering everything from little league to professional sports.

“I really enjoyed being courtside or rink-side or ringside, seeing the games up close and meeting the stars of the time,” said Peters.

At a first glance of Peters, one might not expect to be looking at a man who worked throughout the nights and weekends, speaking to notable athletes such as Larry Bird, Charles Barkley, Pete Rose, Jack Nicklaus and Wayne Gretzky — proof that the career of the cheerful English teacher in room 2422 at Athens Drive runs further than what meets the eye.

When asked what advice he would give those interested in going into the field of journalism, Peters said, “Read read read. I read all the time throughout school on my own. All kinds of sports books and magazines. As you would in any field, I studied the best sports writers (and literary authors) and tried to emulate them in my writing.”

Part of Peters’ career was spent covering the Hartford Whalers (who later moved to North Carolina and became the Carolina Hurricanes), and he was often on the road away from his family. In Peters’ opinion, being on the road so often was not an easy life for someone who wanted to raise a family. Peters later quit sports writing to become a teacher, knowing his contribution to his community would be more fulfilling because of it.

“One of the reasons I quit being a sports writer is that when it’s all said and done, what does sports matter? It’s fun, and it’s a part of our cultural fabric, but as a sports journalist, it wasn’t like I was doing anything really important with my life (unlike a news journalist). So teaching is a way to better contribute to my community,” said Peters.

Peters taught high school English in Ohio before moving to North Carolina. Often a lively character in the classroom, he found his calling as many students only report positive remarks on his teaching and personality.

[Peters] made it clear that we as students are not just numbers; we’re real individuals who deserve respect and acknowledgment”

“Peters was the funniest and most energetic teacher I have ever had, and that’s what made his class so effective. He didn’t just teach to us, he involved us. His discussions were always so engaging because we were comfortable with him and could talk back to him,” said Leila Elmore, senior.

Many students recall Peters telling them that if they do not know the answer to something, the most likely answer is “money”. Peters would dramatically point to a poster of an art piece depicting dollar signs, shouting the word “money” to the class, often receiving a laugh from his students.

Peters’ philosophy with teaching is a simple one, yet the components of his teaching are arguably harder to teach than grammar and essay writing.

“I really don’t think what students learn is as important as valuing learning and figuring out how to work ‒ to be disciplined, to be an independent learner, to be on time, to be polite and respectful, to care about other people and know how to work with them, to work hard and do quality work always,” said Peters.

Peters has taught his students the value of their individuality as well as how to be better human beings. His philosophy is to always act as a mentor before a teacher because he believes he is capable of teaching young adults lessons worth knowing. These lessons and morals might be found in the classics Peters teaches, but are unraveled with his guidance.

“[Peters] made it clear that we as students are not just numbers; we’re real individuals who deserve respect and acknowledgment. The road goes both ways,” said Heeba Shaikh, senior.

As well as teaching English at Athens Drive, Peters is a writer in his free time and has published fiction short stories and poetry. Some of Peters’ short stories include “Critical Thinking,” “Fidelity,” “How Miriam Became a Poet” and “Fingers.” He won the Nebraska Review Award for Fiction in 2000 and was featured in “Best New Poets” two years ago, an anthology of 50 poems from emerging writers.

Peters has published numerous poems, much of which is available online, such as “Articulation,” “We Saw Mother!,” “Throbber” and “Cleaning the Coffeepot.” Five of Peters’ poems were also published in Parhelion Literary Magazine, including “Cars.” Another of his poems, “Open Burning” was published in Thimble Literary Magazine in 2019. Peters often draws inspiration for his poetry from his own life as a journalism student in “Attribution” and as an educator of students engaged in their own technology in “Students, Streaming.” From reading through Peters’ work, it is clear he has a real talent and passion for writing, as well as a deep understanding of the power writing holds in society.

“We had a lot of discussions. He didn’t just teach us and we took a test. We talked about everything we were learning to a deeper understanding which made things more interesting and easier to learn,” said Andrea Lamm, senior.

The lasting, positive impact Peters has created not only on the readers of his stories and poems, but on the students who have sat four feet away from him in his classes, is immeasurable.

When asked what he is most proud of Peters said, “I have no pride,” but many may argue that he has more to be proud of than he thinks. 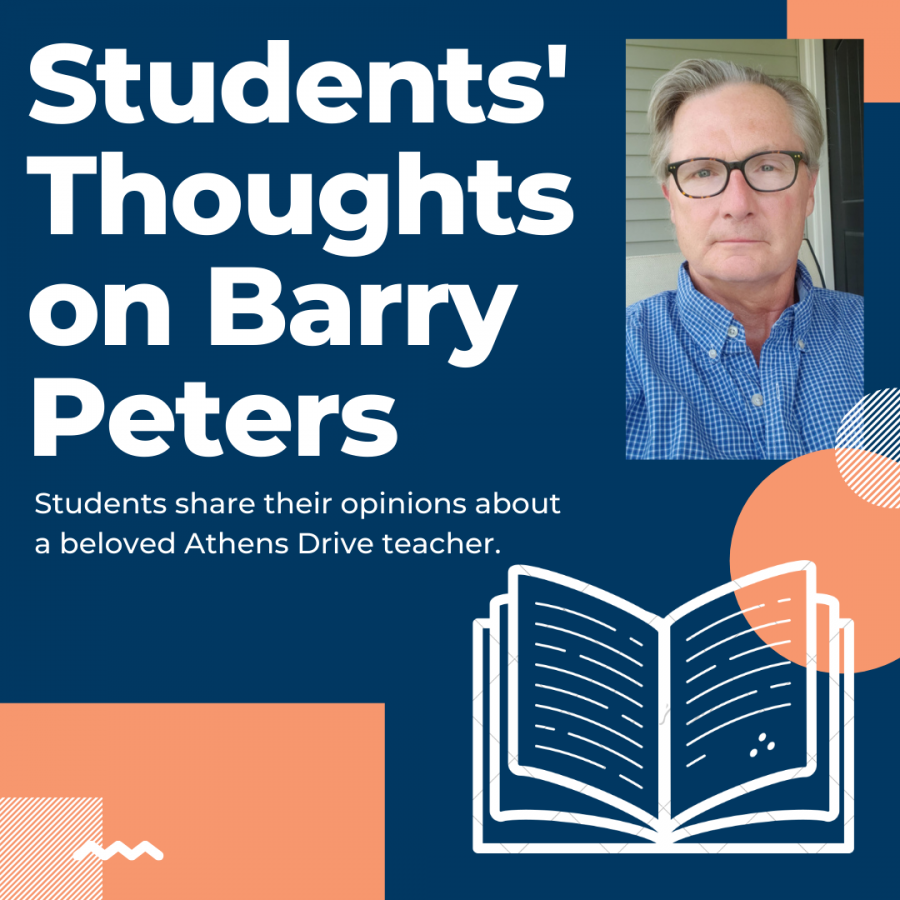 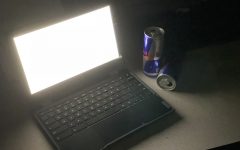 Running on caffeine- the addiction 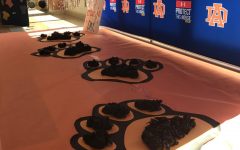 Students cultivate community by coming back to clubs 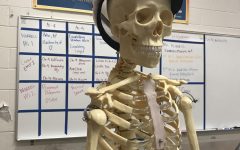 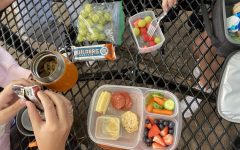 How to have a balanced diet while busy with school