Pandemics: then and now 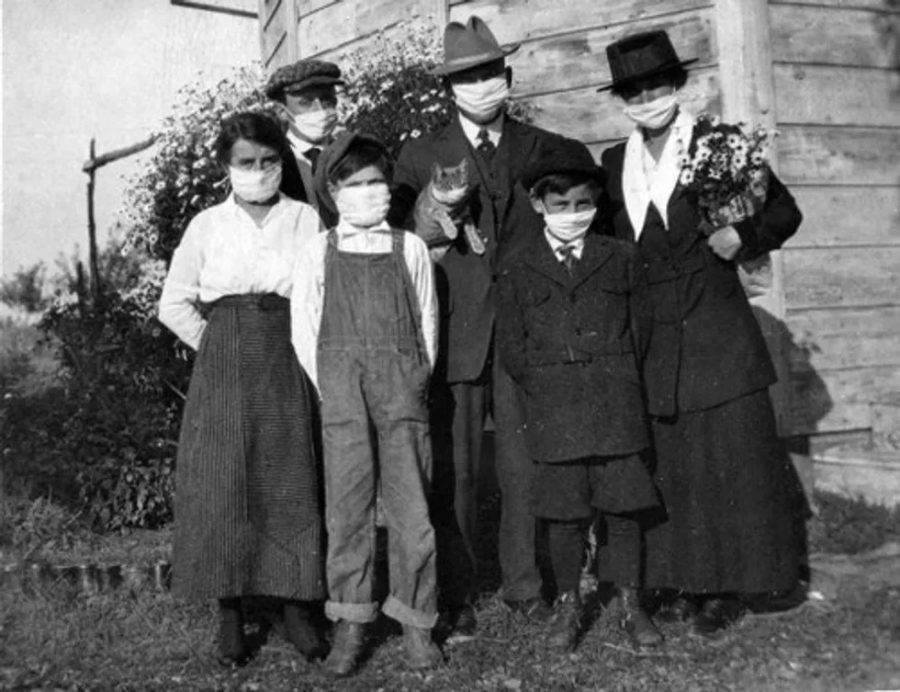 Photos by Courtesy of Wikipedia

Throughout human history, man has been plagued by disease. Until recently, methods for treating it were largely ineffective. By looking back at the history of pandemics, the similarities between ancient and modern methods of pandemic control can give a new perspective on the ongoing COVID-19 pandemic.

The first reported pandemic was in B.C.E. 430. While this plague traveled from Libya all the way to Ethiopia, its most famous location was Athens, where ⅔ of the population ended up dying. Apart from that, not much is known about this pandemic, not even the disease that caused it.

630 years later, it was roughly the same song and dance, but this time in Cyprus. This was when people first tried to flee the cities and head out to the countryside to avoid contracting the disease. This can still be seen today in the wealthy that fled New York City during the beginning of the pandemic. Despite their efforts, at the height of the pandemic around 5,000 people died per day in Rome. With the bodies piling up, many were buried in mass burial pits, also a practice continued now, such as the mass grave on Hart Island near New York City that caused an uproar back in April. One such pit was uncovered by archeologists, and it was found to be coated in lime, which was used as a disinfectant.

The next interesting development in the history of pandemics was the result of the Columbian Exchange. Due to the Europeans introducing new diseases to the Indigenous People of North and South America, 90% of their population ended up dying of illness. While historians know little about how the pandemic was handled due to the lack of written records, it is known that the sudden decrease in CO₂ caused a massive cooling event in the Earth’s climate.

The next major pandemic was cholera. While it first left its home in Bengal and became a pandemic in 1817, it still wreaks havoc to this day. It is not frequently seen in more developed countries, but it usually sees around 2.7 million cases every year and results in around 82,000 deaths. As it stands, the world is currently in the 7th cholera pandemic, which started in 1961. This is despite the fact that the vaccine for cholera was invented back in 1895, and cholera can be prevented by simply ensuring that the food and water supply is not contaminated. It goes to show that mass vaccination plans are extraordinarily difficult to roll out.

The other historical pandemic that many people compare to the ongoing one is the Spanish Flu of 1917. This is when mask wearing became a method of containing pandemics. However, it was all for naught, as the disease never found a partner and the pandemic only ended because everyone who got it either recovered or died. Similar to COVID-19, there were two waves of the Spanish Flu: the initial wave and the mutation. The mutation was much deadlier than the original strain, something that also applies to the coronavirus. This was also the first pandemic to have the long-term effects studied. The children of women who contracted the disease were more likely to have physical ailments and lower incomes. Hopefully, these long-term effects are not shared by COVID-19.

The 20th century pandemic rarely talked about was the Asian Flu pandemics of 1957 and 1968. Between the two, 2.1 million people ended up dying, 216,000 of those in the US. Unlike most of the other pandemics, this one was not even spoken about as it happened. Taking place during the Cold War, the media and the government were more interested in keeping the public calm than they were addressing the pandemic. On top of this, no one took the disease seriously because it was “just the flu.” Despite the lack of coverage, many workplaces such as mines and factories had to close and the economy took a big hit.

Within the past 50 years, there have been several developments in pandemic procedure. First, the Polio epidemic of the 1950s resulted in one of the first mass vaccination campaigns. The first coronavirus was discovered in 1965. HIV/AIDs first appears, and takes its place among the list of pandemics still ongoing. The SARS scare happened in 2003, and while it was effective as a wakeup call about pandemic control and prevention and caused some of the first studies about mental health in isolation due to quarantining, it did not result in too many deaths. 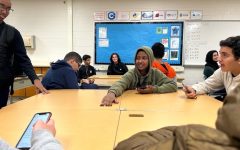 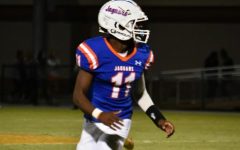 Duality: Charles Carter takes on the classroom and the field 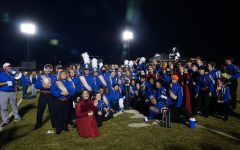