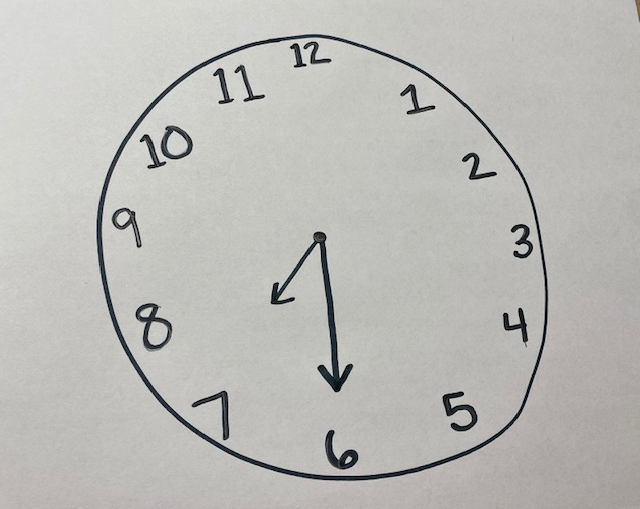 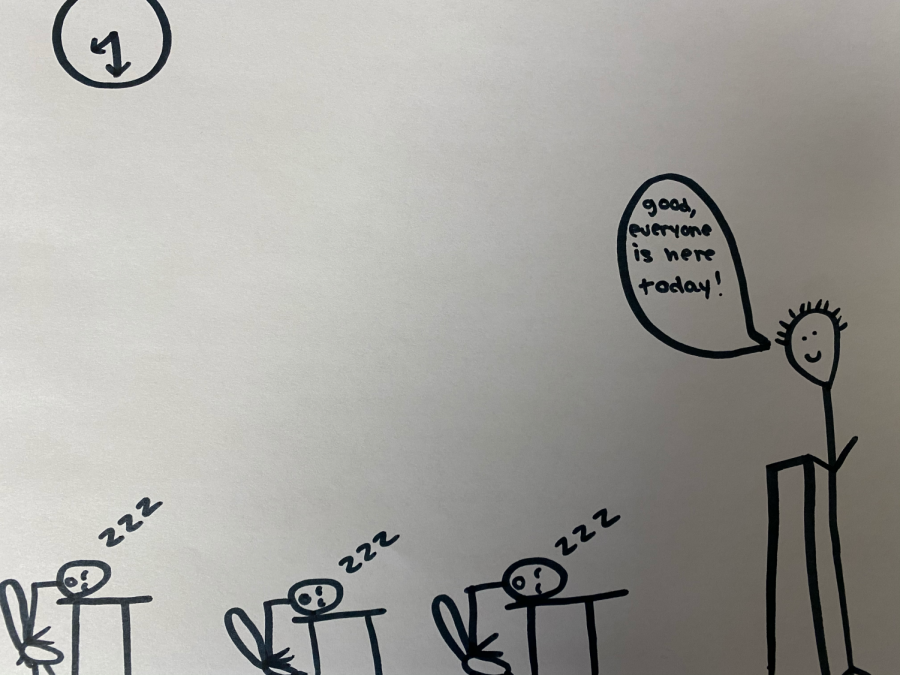 Every day students come to school extremely tired, and it’s common for them to fall asleep during class. An easy solution to this problem is having school start at a later time. The benefits of this can be letting students get more rest so that they have more energy to participate in a full day of education.

Studies from the Centers for Disease Control and Prevention state that teenagers ages 13-18 need at least 8-10 hours of sleep per day. If the start time of school is pushed back to around 8:30-8:45, students will have more of an opportunity to get longer, more quality sleep. With better sleep, the students would be able to perform stronger academically and be able to focus on their tasks at school.

Not only would students be able to focus at school, but they would also be able to better focus on getting to school.

Lack of sleep causes an impairment of judgment, so teens, who are already fairly new drivers, are behind the wheel and unable to think or make judgments as clearly as they could. This proves to be dangerous, and sometimes fatal, for the teen drivers, themselves, and other drivers on the road.

More sleep is not only beneficial to the students, but the teachers at school.

Starting schools just an hour later than normal would give students and staff a chance to have a healthier, well-balanced breakfast. Most students and teachers drink several cups of coffee a day so they can be awake and alert when teaching throughout the day. If school were to start later, they might not have such a dependence on caffeine.

Pushing the start time of school back, would, accordingly, mean that the school day would end later.

Having the school get out at 3:30 p.m. instead of at 2:18 p.m. would be more convenient for parents who have jobs and have to pick their kids up from the carpool. There’s also still plenty of time for students to get home, do homework and settle down.

Students would be more ready to attend school the next day.

Attendance rates improve when schools start at 8:30 a.m or later. When students’ attendance rates are constant, their academic rates increase. The main goal teachers have is to help their students succeed so they can walk across the stage at the end of their senior year and the diploma that they earned. So, if starting schools later helps students have a better chance of graduating, there is no reason schools should not do it. 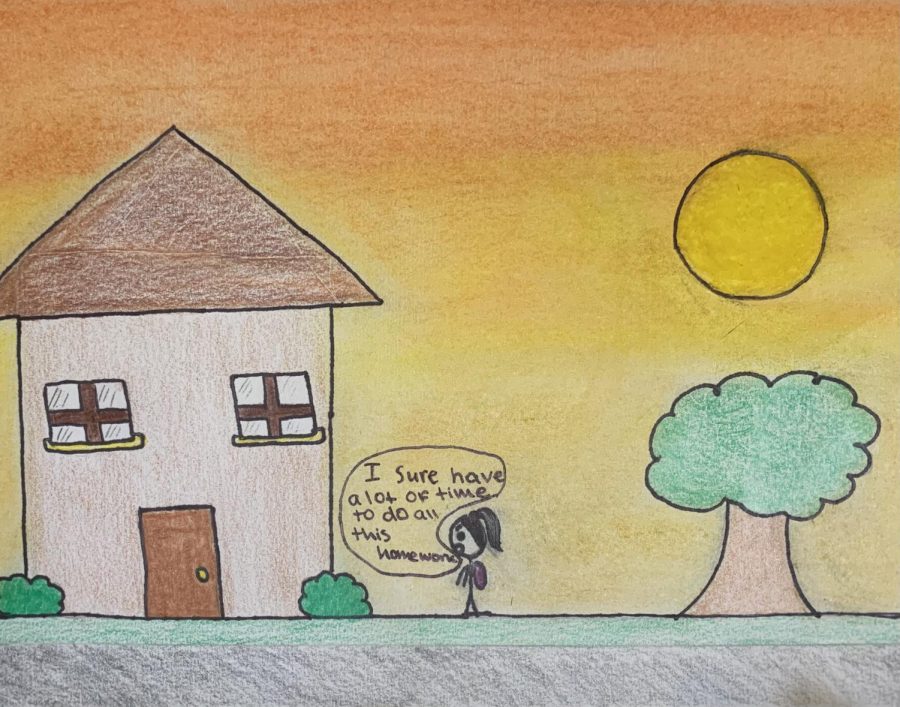 Wouldn’t it be nice to have a few more hours of sleep and not have to wake up so early for school? Who wouldn’t want that? In order to have that, schools would have to move their start time back so that school would start later in the morning but moving it could start multiple issues for the students and in order to not put stress on them the start time should stay the same.

Delaying the start time of school would also move back the release time meaning that students would get out of school later than usual. High school students normally get out of school at around 2 p.m. which gives them time to do other activities. Many students do homework, extracurricular activities such as clubs and sports, or work, after school, but if school was to start later in the morning, it would negatively affect the student’s daily schedule.

Pushing back the start time could affect the schedules of working parents that drop their kids off at school. Many parents are at work by 8 a.m., but if school was to start at that time or later, that would give parents a short amount of time to drop off their child at school and still make it to work on time. Expecting students to make it back home on their own would risk their safety, especially when daylight savings time comes around.

Once students get home, they won’t have as much time for them to get done what they need to get done. Many students start their homework as soon as they get home, for some it takes a few hours to get it all done depending on how much homework their teacher gives them. Considering that they get out at 2 p.m. they still have enough time to get it done. If school was to end later in the day, students would get home later than their usual time and may not have enough time to get all of their homework done.

Not only would changing the start time affect high school students, but it would also affect middle school and elementary school students. Moving back the end time for high school students would cause an overlap with the other grade levels’ end time. Districts that use the same bus drivers for all the grade levels won’t be able to get everyone home at the same time, this will cause middle school and elementary students to have their release time pushed back later. This means that the younger students will get home even later than the highschoolers.

There are also possible impacts when it comes to extracurricular activities, especially outdoor sports. The sun is only out so long before it gets too late for students to be out practicing. The teams would either have to practice for a short period of time or practice inside which could be difficult since it limits their movements to a smaller area.

As well as extracurriculars, after-school responsibilities will be affected. Many high school students also have after school jobs. They have a specific work schedule that they must follow and the later they get out of school, the less time they will have for their working hours. Their normal shifts may be changed to night shifts, causing them to get out late and lose sleep.

The school start time should remain the same so that students have time to relax after a long day of school. Since students are at school all day they should have an opportunity to have enough time for themselves and have time to do their personal obligations after school.