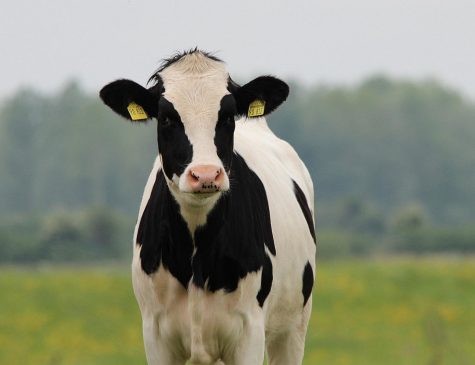 Why you should drink milk 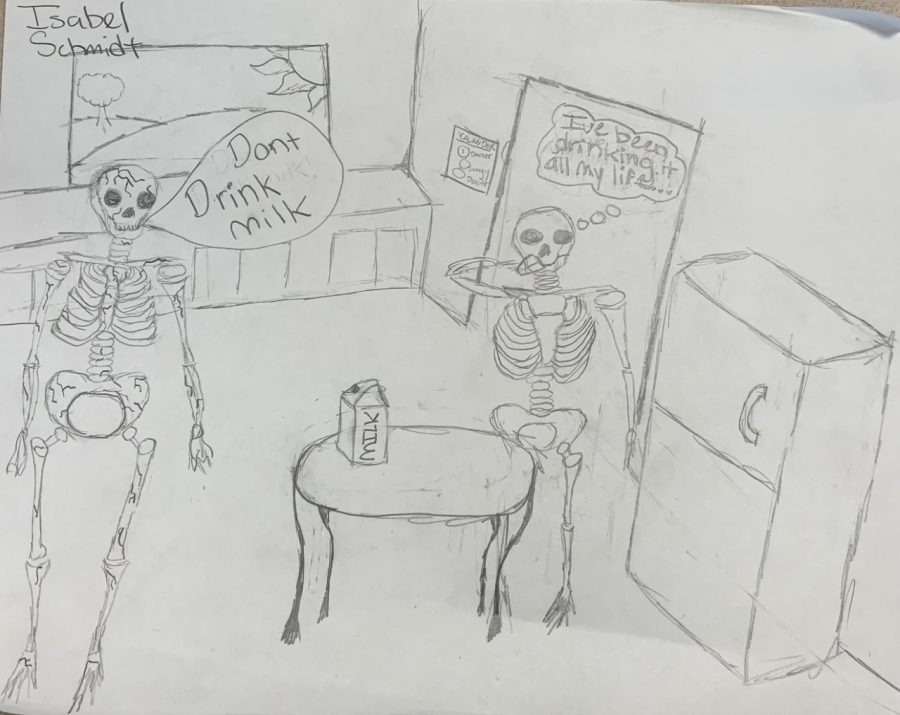 Whether cows milk should be drunk by humans has been a controversial topic for many years. It seems like more and more people are letting go of dairy in general. If people choose to let go of this superfood, they should know they are missing out on lots of benefits.

Cow milk is said to be “Unnatural” to be drunk as humans. However, some people’s ancestors have been ingesting large amounts of dairy for thousands of years. Their genes have now adapted to the dairy and it is beneficial for them.

This being said, if they do have the ability to digest milk, they should be taking advantage of it. It’s packed with important nutrients like potassium, phosphorus, and calcium. It has even been called “Nature’s most perfect food.”

A glass of milk is often an overlooked way to get daily nutrients. One 8oz glass already contains more than 25% of a person’s daily need for calcium, along with nine other essential nutrients.

The unique creamy taste of milk comes from its abundance of essential fatty acids. These are important because they are the building blocks of fat in people’s bodies. Fatty acids help maintain a healthy weight and are a secondary burner for people’s bodies when they need more energy.

Kids that drink milk when they are little are shown to have a higher bone density and mass then kids that didnt when they grow up. Calcium is the reason for this, as it is necessary for bones to grow, and stay strong. It is also not found in a lot of other foods, and if it is, it is not much.

Milk can also help soothe some stomach problems such as heartburn. It acts as a stomach and esophagus liner, easing the burning sensation people get from heartburn.

Milk even has a history of being used in ancient Egypt for youthful benefits. Cleopatra would bath in milk to improve the texture and look of her skin. Lactic acid removes dead skin cells and stimulates the growth of new ones. This acid is found in milk.

One serving of milk has more protein than an egg. Protein is the basic structure of cells. Every cell contains it. It creates and repairs cells, making it essential for all ages.

Milk is an amazing way to nourish your body. Heathline.com even states that milk can be considered a whole meal because it contains the nine essential nutrients. This being said, the people able to drink milk  should be taking advantage of it.

Milk is poison, here is why 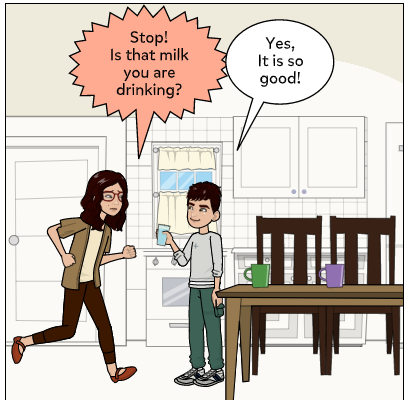 Despite the reputation milk carries around, it is not as beneficial as one may think. In fact, milk can even be harmful.

There is so much false information that tags along with each gallon of milk. It’s time to debunk these myths.

Milk does not have the strengthening properties that it is said to have. Instead, because of the animal proteins that it contains, milk actually robs the bones of calcium. When people say drinking milk makes you big and strong, they’re only retelling fables.

You may have been told to drink a glass of warm milk to cure a cough while you are sick, but that is a suggestion that you are better off ignoring. Milk creates more mucus in your system, which will, in turn, worsen your cough.

Some say it will help skin but it actually irritates acne in both boys and girls. A single serving of milk can contain 24mg of heart harming cholesterol. Some people may even have or develop milk allergies. Milk has a lot of saturated fats and it is unhealthy to consume a large amount daily.

Milk is not to be consumed in large amounts or daily by people. There are a lot of health risks that come with drinking milk regularly.

In adults the problems are centered more around heart disease and arthritis. In children, intestinal irritation, and anemia are the worries at hand.

Digestion problems are another issue that milk creates. The lactose in cow’s milk can be difficult for people to digest, resulting in nausea, cramps, gas, bloating, and diarrhea. If a lactose intolerant person consumes milk and other dairy they will fail to receive the calories normally supplied by the undigested carbohydrates; resultant diarrhea may lead to loss of protein as well.

There are upsides to milk but, because of all the downsides, it is to be consumed in careful amounts by people of all ages.

If whole milk is drunk it can cause the individual to gain weight because of all the fat it contains. Even skim and 1% milk cause more weight gain than regular milk.

Milk should not be a drink consumed daily or regularly. Making sure it is pasteurized, organic, is a better idea other than being careless with the consumption amount and type of milk. Other good alternatives are almond milk, oat milk and coconut milk.