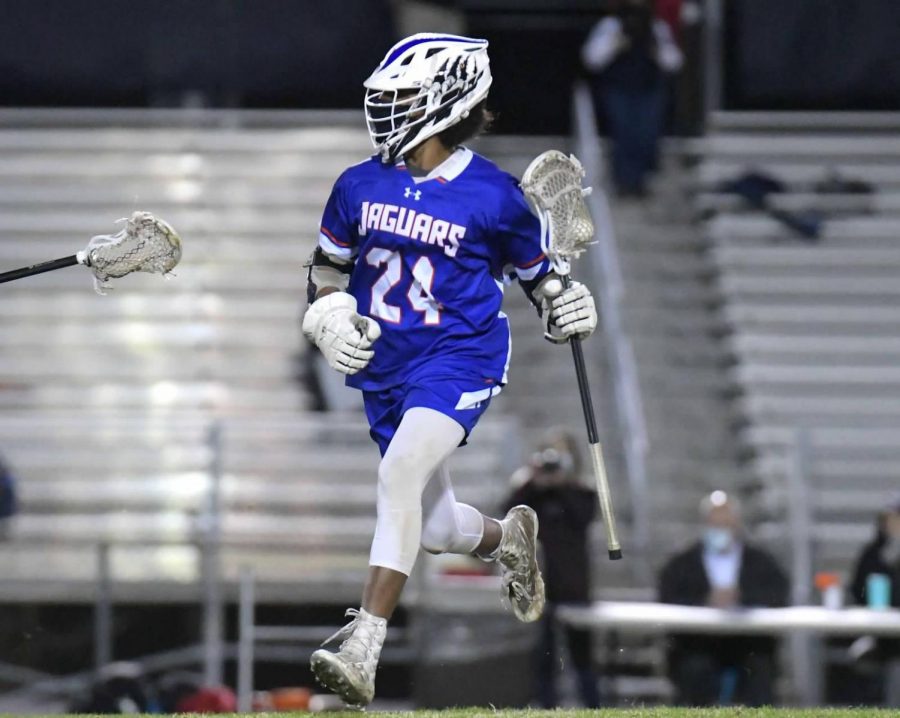 The team finished second in Conference 8, only behind Jordan High School and qualified as the 10th seed in the West NCHSAA 4A playoffs. In the first round they beat seven seed West Forsyth High School from Clemmons, NC, 3-1. They then travelled to Winston-Salem to face the two seed, R.J. Reynolds, who they eventually lost to, 2-1.

“It sucks to see our high school career end like this, but I’m proud of my teammates, they gave it their all,” said Sam Bost, senior.

12 of the 22 players on the Athens Drive roster are seniors and will not be returning next year. None of the seniors are planning to play collegiate soccer next year; however, senior Joshua Burkhart is looking to play in Germany, doing trials at multiple clubs.

“I’m excited for this opportunity to play in Germany, hopefully I might be able to go pro in the future,” said Burkhart.

Finishing third in Conference 8 standings behind Jordan and Green Level High School, the men’s lacrosse team qualified as the 16th seed in the NC 4A lacrosse playoffs. The team qualified in the last game of the regular season, with an 11-2 win over rival Green Hope High School.

Senior Jacob Ratashak led the team in goals with 18 in 11 games, followed by fellow senior, Charlie Beam, who had 14 goals. Junior Owen Edwards led the team in assists with nine.

“I couldn’t go to all of the games because I had hockey, but I feel like in the games I could attend I made a real difference,” said Sam Kasper, senior.

Kasper scored 11 goals, making the third highest number of goals on the team, despite only playing eight games this year. Other notable players include seniors Zack Tucker and Noah Belote, who led the defense. Tucker had a save percentage of 62.6% which got him recruited to play D3 college lacrosse at Virginia Wesleyan University. Belote will also play D3 lacrosse, but at William Peace University.

Their season ended in the first round, losing to the first seed, R.J. Reynolds High School 12-6. Junior Myzaiah Garris led the team with four goals, accompanied by one goal each from Beam and senior Ethan Barbosa.

“I’m going to miss my boys, they made these four years some of the best in my life,” said Barbosa.