Best movies of each year from the past decade 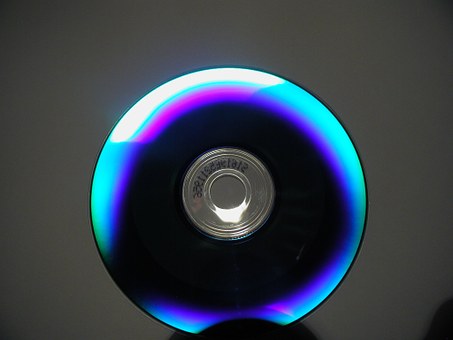 Over the past decade, many thrilling and entertaining movies have been released, but which was really the best from each year? The Athens Oracle released a poll on their Instagram story that included the two top grossing movies from each year and the winner was decided by followers who voted on our stories.

According to voters on the Athens Oracle Instagram, “Toy Story 3” was the top movie of 2010. With a gross income of $1,066,969,703, “Toy Story 3” was also the best seller of its respective year. In honor of this movie, LEGO assembled a six and a half foot figure resembling Woody, made up of 17,200 lego bricks, weighing about 80 pounds.

Voted as the best movie of 2011, “Harry Potter and the Deathly Hallows-Part 2” had a gross income of $1,342,025,430. It received 87 percent of the 38 total votes, beating out its competitor by 28 votes. Its plot focuses on a final clash between Harry Potter and Voldemort, who encounter each other at Hogwarts Castle at the end of the movie for an intense showdown.

In another overwhelming victory, “The Avengers” convincingly beat out “Skyfall” as the most popular movie of 2012. Earning 34 out of 36 votes, “The Avengers” has a gross income of $1,518,812,988. This movie won multiple prestigious awards including 3 People’s Choice Awards, three MTV Awards and two Teen Choice Awards.

In a very close victory, “Star Wars: The Force Awakens” was a narrow winner over “Jurassic World.” The first Star Wars in the Disney era, who beat out it’s competitor by only one vote, tallied up 18 out of the 35 total votes, winning by 1 percent. With a gross income of $2,068,223,624, “Star Wars: The Force Awakens,” was the highest selling movie of its respective year and is also one of the highest selling movies of all time. This movie details the conflict between Han Solo and the Resistance and a new character, Kylo Ren, and the First Order.

“Beauty and the Beast” was a 10 percent winner over “Star Wars: The Last Jedi” from 2017. “Beauty and the Beast” tallied 17 out of 31 votes, victorious with a vote percentage of 55 percent and has a gross income of $1,263,521,126. The movie is actually based on the fairytale “La Belle et la Bête,” which was written and published in 1740 Gabrielle-Suzanne Barbot de Villeneuve. The fairy tale was based on real life events dating back to the 1500s.

“Black Panther” was voted as the best movie of 2018, defeating “Avengers: Infinity War.” “Black Panther” earned 21 of the 31 total votes and defeated it’s contender by 20 percent. As the 10th best selling film ever, it’s gross income has reached $1,347,280,838. It was the first large movie with a black superhero, director and majority black cast. The movie, which depicted a fictional kingdom of Wakanda and African Heritage, was led by main character Chadwick Boseman, who sadly passed away from a four year battle with colon cancer.